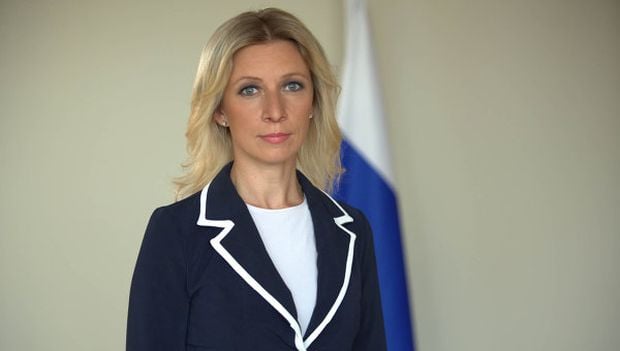 "On the second day after the accident, we’ve heard from the United States that they knew who had shot down the plane. On the eve of the anniversary of the tragedy, the US Ambassador to Russia John Tefft reiterated publicly that they knew it. If there is a country that knows everything, why were the data not published? Why was the evidence not presented? It does not happen like that! There is a concept of a "spin." That's exactly the kind of propaganda which has been spread against Russia regardless of what in fact has happened," said Zakharova in an interview with the Russian tabloid Komsomolskaya Pravda.

Zakharova believes that these actions entail "two terrible consequences." "First, the information is being gathered aimed at tarnishing our country. Secondly, nobody cares about the truth - why were these people killed? It turns out that the most important – is to appoint as soon as possible the one to hold accountable, out of those, whom you have a conflict with. To concoct a weird story made out of questionable facts, half-undisclosed, all brought under the UN Security Council, staging the judgment site. The investigation is a matter far from the most important," she said. 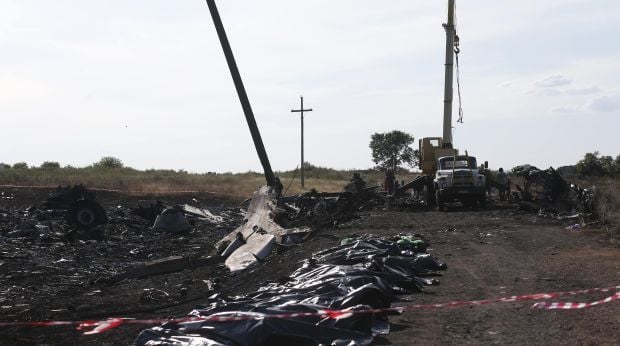 Zakharova added that Russia "prevented a catastrophe in the UN Security Council of the politicization of the tragedy." "US pressure is everywhere, and everything we see now is the result of tremendous pressure of a superpower on all players," said Zakharova.

UNIAN reported earlier that the alternative to the creation of the MH17 international tribunal can become a "hybrid court", which will bypass the Russian veto and help in the investigation into the downing of a Malaysia Airlines passenger jet.