A hybrid court may be an alternative to setting up an MH17 international criminal tribunal, thus bypassing the Russian veto, according to Andriy Kozlov, expert on international aviation law, Ukrainian TV Channel 5 reports. 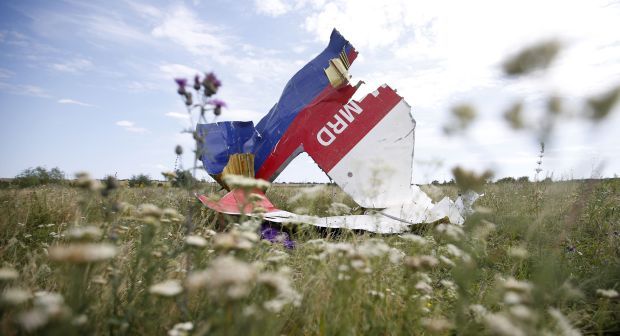 "We don’t see any signs that the Russian Federation will change its attitude towards setting up the tribunal under the auspices of the UN Security Council. Obviously, will be looking for other possibilities, such as the creation of a so-called" hybrid court," said Kozlov in an interview with Channel 5.

According to the expert, such a court could be established by agreement between the countries, which are part of the Joint Investigation Team (JIT), and the United Nations. If the agreement is not ratified, the General Assembly might grant the right to sign it to the UN Secretary General.

According to Kozlov, this option is less effective than the resolution of the Security Council, but it can also work.

On August 11, the Dutch Security Council reported that the JIT in cooperation with the Dutch Safety Board was investigating several parts, possibly originating from a Buk surface-air-missile system. These parts have been secured during a previous recovery-mission in Eastern-Ukraine and are in possession of the criminal investigation team

The Ukrainian delegation visits the Netherlands on August 10-12, where the technical reconstruction of the crash is being performed.