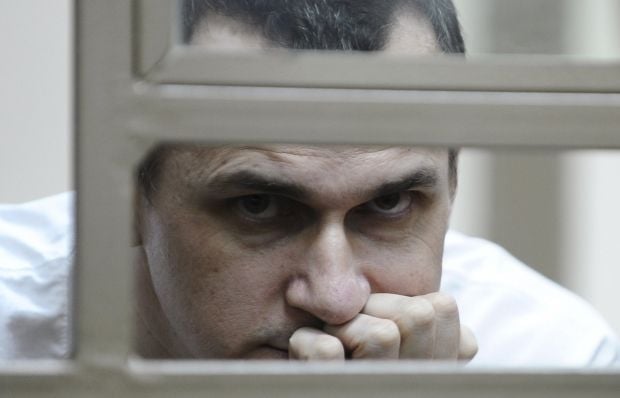 The prosecutors also request 12 years of imprisonment for another defendant in the case, activist Oleksandr Kolchenko,

According to Russian investigation, a citizen of Ukraine Oleh Sentsov together with his accomplices plotted terrorist attacks in Crimea after the Russian Federation had annexed the peninsula.

Sentsov denies all charges, insisting on his innocence.

Read alsoPrisoner Sentsov speaks up in Russian court on abuse, torture by FSB As UNIAN reported earlier, a Russian court began hearing witnesses on July 27 in the trial of Ukrainianfilm director Oleh Sentsov and activist Oleksandr Kolchenko, both charged with plotting a terrorist attack in annexed Crimea. One of the key witnesses in the case Hennadiy Afanasiev refused to testify against the Ukrainian director and said that he had given them under pressure.