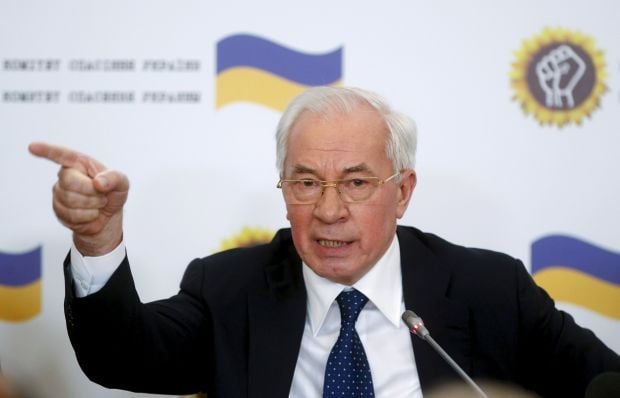 "Responding to media requests, we'd like to announce that being guided by the rules and regulations regarding the use of the diplomatic passport in Ukraine, the Ukrainian Ministry of Foreign Affairs has invalidated diplomatic passports of the mentioned Ukrainian citizens for the violation of the rules by having failed to return their document to the Foreign Ministry within the required period," the ministry said in a statement on Thursday.

"The ministry constantly works in cooperation with agencies concerned to ensure observance of the rules regulating the use of diplomatic passports of Ukraine. Under Ukrainian legislation, the Foreign Affairs Ministry regularly updates the State Border Service of Ukraine and the Ukrainian Bureau of Interpol on invalid diplomatic and official passports," the statement said.

Not long ago, Azarov announced he had founded the so-called Committee of Ukraine's Salvation in Moscow. The Ukrainian Prosecutor General's Office later opened a criminal case to investigate facts related to Azarov's statements.