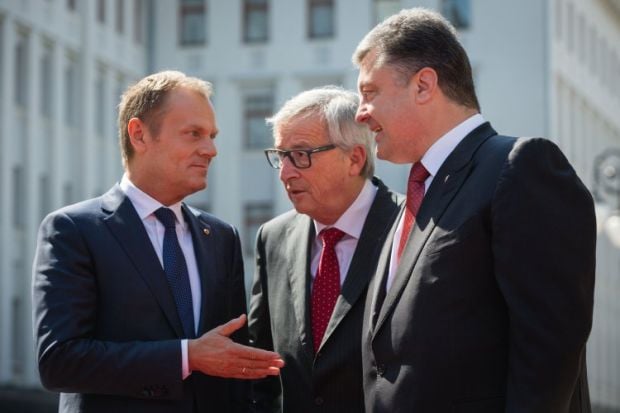 "My visit to Brussels will be held on August 26 and 27. There will be meetings with European Council President Donald Tusk and European Commission President Jean-Claude Juncker. Bilateral negotiations with be held with Belgium leaders, with the emphasis also put on the visa-free regime issues and security coordination," said Poroshenko.

As UNIAN reported earlier, Poroshenko will meet with German Chancellor Angela Merkel and French President Francois Hollande in Berlin on August 24, to agree on further steps in case of escalation of Donbass conflict caused by Russia’s actions.