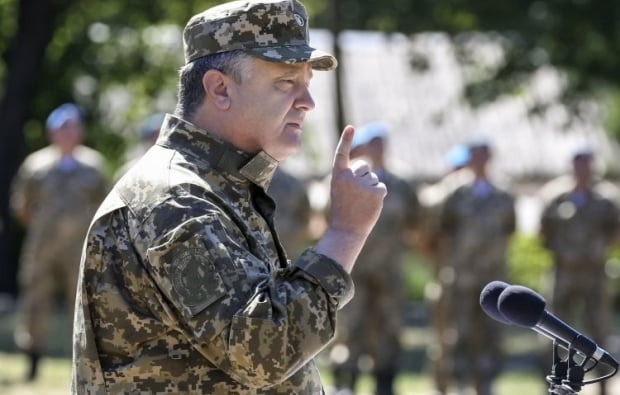 "You’ve cleaned a large part of Donbas from the occupiers and localized the militants in south-eastern areas of these two regions. It is you, who tightly close your fighting ranks and hold the defense against the aggressor," Poroshenko told the Ukrainian military in Kharkiv region on Saturday, according to an UNIAN correspondent.

"However, the probability of large-scale escalation still exists and it is increasing due to the Independence Day of Ukraine. This day is traditionally dark for our enemies," he said.

According to Poroshenko, Ukraine is much better today than a year ago, and it is ready for defense.

"The Minsk agreements gave us time to strengthen the Ukrainian defense capabilities and helped us to partially overcome our obvious military and technical gap from Russia," he said.