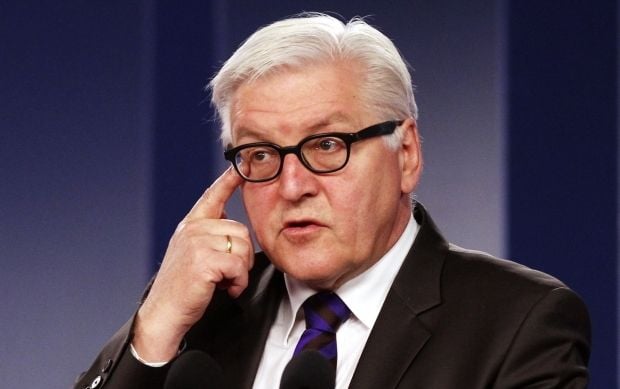 "Sanctions against Russia cannot be the final say. We need prospects for relations between Berlin and Moscow," he tweeted.

As UNIAN reported earlier, on August 24, Ukrainian President Petro Poroshenko met with French President Francois Hollande and German Chancellor Angela Merkel to discuss the possibility of changing the format of talks on the Ukraine crisis.

Poroshenko said that he was sure that there was no need to create a new format of talks to settle the Donbas conflict.

Merkel also said that the sides had agreed they would work in the Normandy format instead of creating a new one.

As reported earlier, on June 22, the European Union extended economic sanctions against Russia until January 31, 2016.