CEC: No local elections in Mariupol

The Central Election Commission (CEC) has decided not to hold local elections in the Ukrainian-controlled port city of Mariupol and several other front-line towns in Donbas, a source in the CEC told Ukrainian online news portal Apostrophe. 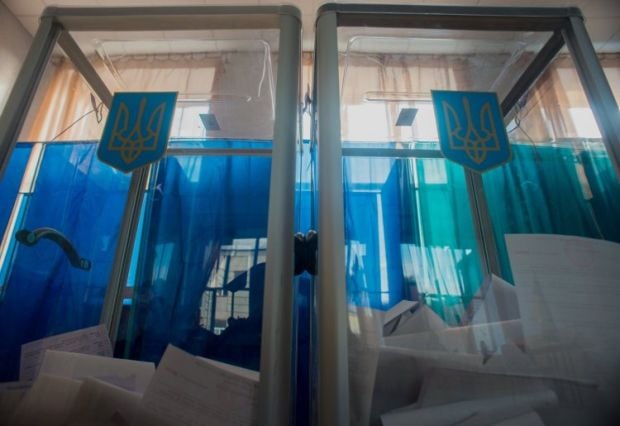 "Now, we can say for sure that there will be no elections in Mariupol. The main reason is a threat to the personal safety of members of election commissions and voters," he said.

An official decision on this issue will be taken by the Central Election Commission on Friday, August 28.