The Kremlin-backed militants have resumed their attacks on the village of Stanytsia Luhanska in Luhansk region over the last day, having damaged a gas pipeline, power lines and a private house, Luhansk Regional Military and Civil Administration's press service has reported. 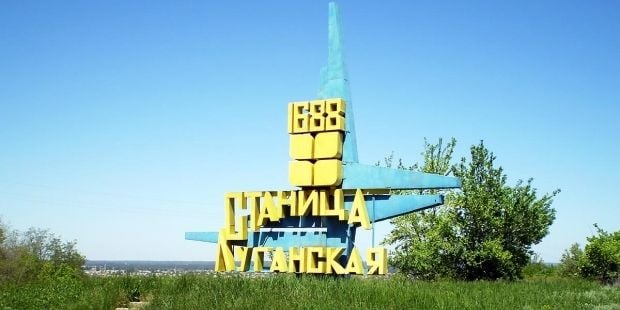 According to the report, from 20:45 to 23:55 on August 25, the militants were firing 82mm mortars, automatic and anti-tank grenade launchers and small arms. As a result of the shelling, a low-pressure gas pipeline on Pershotravneva Street was damaged but fixed by the morning.

As a result of a direct hit on a private house at 3 Radianska Street, the roof of the facility was damaged. Power lines were also broken. Power supply infrastructure is expected to be repaired within the day. Fortunately, there were no casualties.

"The militants of the so-called Luhansk People’s Republic had a day off yesterday and didn’t attack the village. But in the early hours today, they started again to destroy infrastructure and population of Luhansk region," Chairman of Luhansk Regional Military and Civil Administration Heorhiy Tuka said.