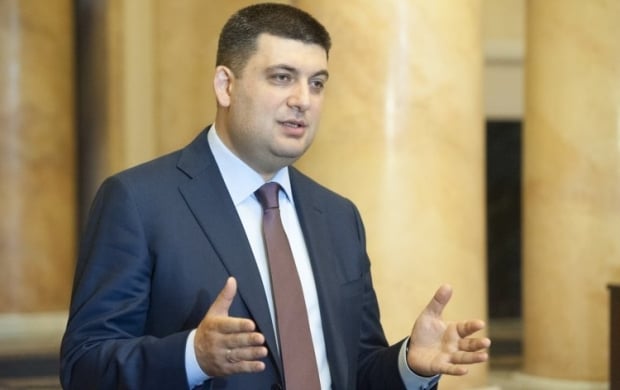 "The main tasks are the following: firstly, to prevent the European-type constitutional reform and limit the rights of Ukrainians in power, thus disrupting our European integration and putting at odds with the West. Secondly, it's to impose any fears to prevent any changes in the country," he said on Ukrainian television's 112 Channel on Thursday.

As UNIAN reported earlier, Groysman said that the false statements about changes to the Constitution on decentralization of power were spreading in Ukraine in order to avoid the implementation of this reform.