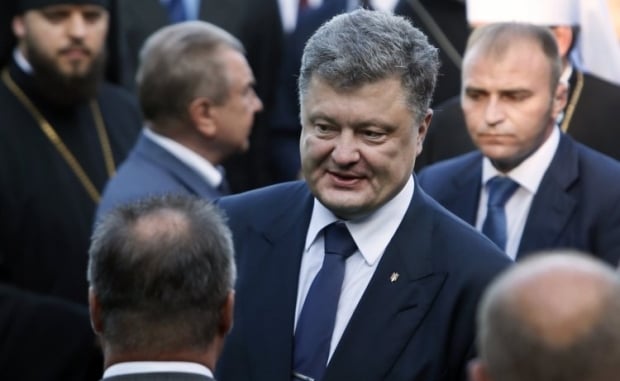 "The decision by the Constitutional Court on decentralization is an important step towards momentous changes for the state," Poroshenko tweeted on Friday.

As UNIAN reported earlier, the Verkhovna Rada forwarded the draft law on amendments on decentralization of power to the Constitutional Court on July 16, in order to obtain its conclusions regarding their compliance with Articles 157 and 158 of the Constitution. A total of 288 out of 374 registered lawmakers voted for this move.

On July 31, the Constitutional Court announced its conclusions on the bill, declaring it was in line with the Constitution of Ukraine and was not aimed at the elimination of independence or violation of the territorial integrity of Ukraine.