Poroshenko: sanctions to continue "if Moscow doesn't reconsider its position" 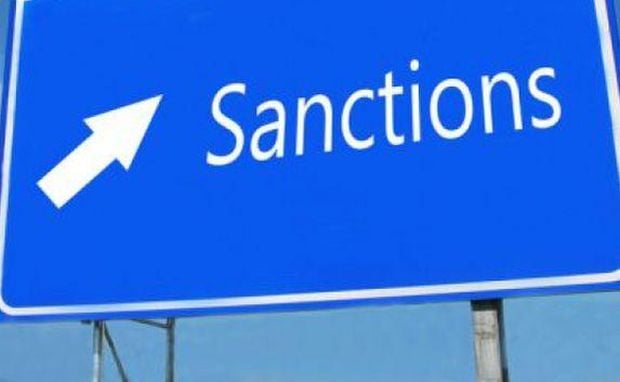 "Today, Ukraine has confirmed its reputation as a reliable partner and strengthened the image of the country that fulfills Minsk agreements in contrast to Russia. If Moscow does not reconsider its position, individual sanctions against those involved in the annexation of Crimea and the occupation of areas in Donetsk and Luhansk regions will be extended this fall. Similarly, sector sanctions will be extended in early January of the next year," he said in an address to the nation on the Constitutional amendments vote at the Parliament of Ukraine on Monday.