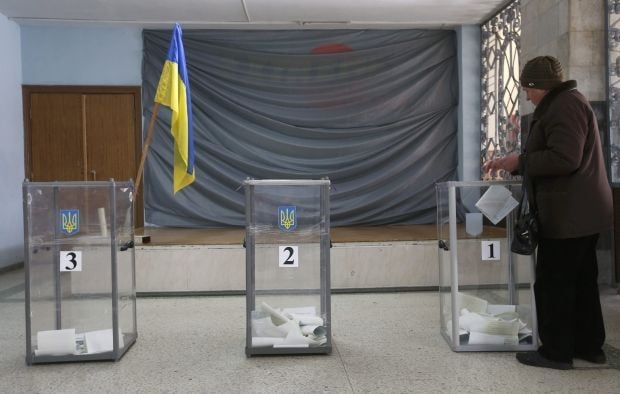 As earlier reported, the Central Election Commission declared the impossibility of holding local elections on October 25 in 91 local councils of Donetsk region and 31 local councils of Luhansk region, which are controlled by Ukraine.

Local elections planned for October 25 will not be held in the occupied territories, including 125 settlements in Donetsk region and 146 - in Luhansk region.

No elections of deputies of regional councils in the city of Kyiv will take place. These elections are scheduled for March 27, 2016.

As UNIAN reported earlier, on September 4, President of Ukraine Petro Poroshenko signed the Law "On amendments to some laws of Ukraine concerning the organization of the first elections of deputies of local councils and village, town and city mayors."

The document changes the procedure for establishment of united territorial communities.