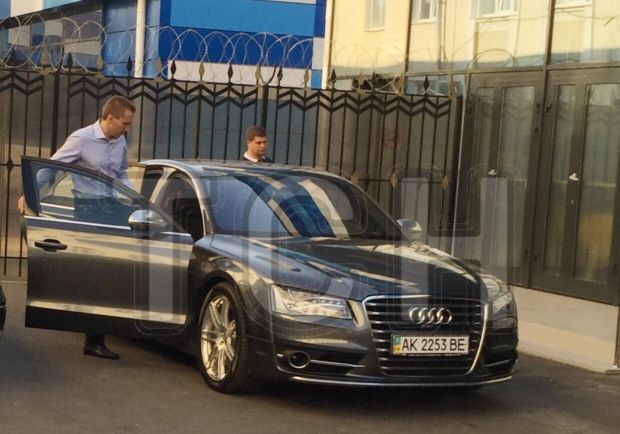 As reported, Yanukovych’s family has a conflict related to partition of inheritance of Viktor Yanukovych Junior, who died in a Lake Baikal accident in Russia this spring. Yanukovych Junior's widow demands her share in the business, which is controlled by Oleksandr Yanukovych.

To syphon the funds abroad in the foreign currency equivalent, a company incorporated into MAKO Holding, which is associated with Oleksandr Yanukovych, fictitiously bought equipment in the Russian Federation. The equipment was supposedly to be imported to territory that was not controlled by the Ukrainian authorities at the moment of the transaction.