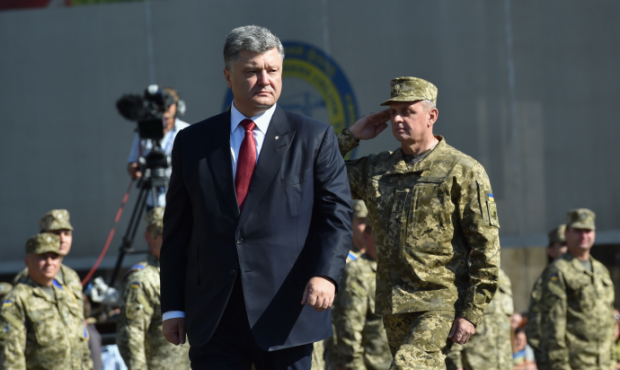 At this, Poroshenko noted a crucial role that the OSCE plays in this process.

According to the president, the key element of the Minsk agreements consists in the fact that the aggressor could not shape the conflict in Donbas as an internal Ukrainian problem.

"It is not an internal conflict, and on September 5, we proved successfully for the entire world and it saw that it was Russia's direct  aggression against a sovereign independent state of Ukraine," Poroshenko said and added that for this reason the format of the Minsk talks includes representatives of Russia, Ukraine and the OSCE.