Poroshenko: No other variants except current coalition 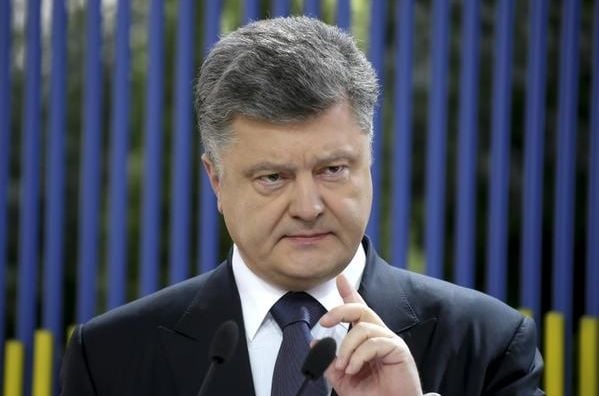 "The attempt of one of the members of the coalition to break it up from the inside failed... The current format of coalition is the best one and any other variants are not considered even theoretically," Poroshenko said.

As UNIAN reported earlier, on September 1, the leader of the Radical Party Oleh Lyashko said that his faction had left the parliamentary coalition.