Poroshenko not to change Constitution in case of martial law 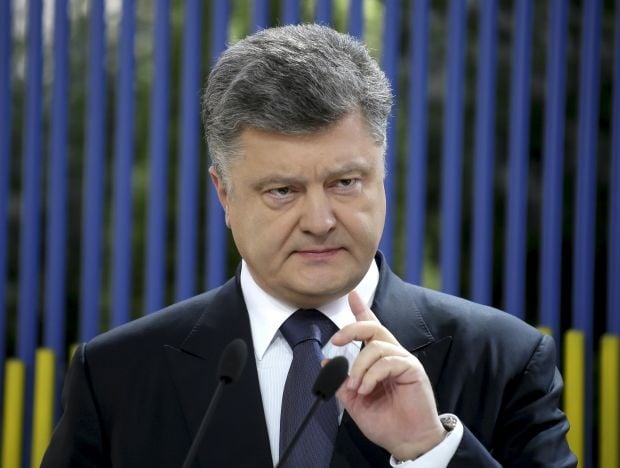 "No amendments to the Constitution will be adopted if a martial law or a state of emergency is introduced," he said.

According to Poroshenko, the fate of constitutional amendments depends on the overall progress in implementing the Minsk agreements on the settlement of the situation in Donbas.

"If Moscow decides to "bury" the Minsk agreements, we will return to the contents of amendments to the Constitution," he said.

"If, God forbid, the situation comes to martial law or a state of emergency... No amendments to the Constitution in this case," Poroshenko said.

As UNIAN reported earlier, on September 5, Ukrainian President Petro Poroshenko once again said there was no alternative to the Minsk agreements to settle the conflict in the eastern part of the country.