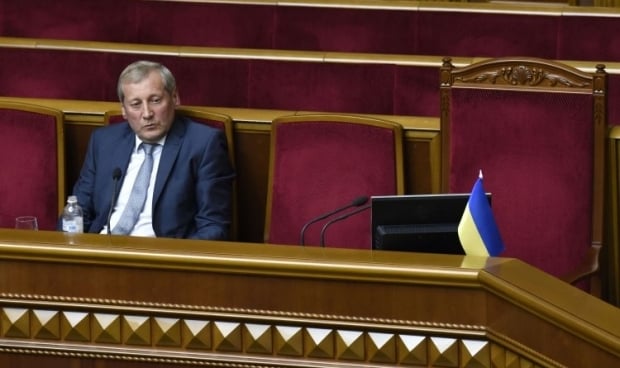 A relevant decision was supported by 234 out of 333 MPs registered in the session hall, according to an UNIAN correspondent.

As reported earlier, on September 15, the Ukrainian parliament voted several times to dismiss Voschevskiy, but failed to pass this decision.

Voschevskiy wrote a letter of resignation on his own because he had been nominated to the post by the Radical Party, which announced its withdrawal from the parliamentary coalition on September 1 and withdrew its representative from the government.