Poroshenko says BBC journalists will be removed from sanctions list 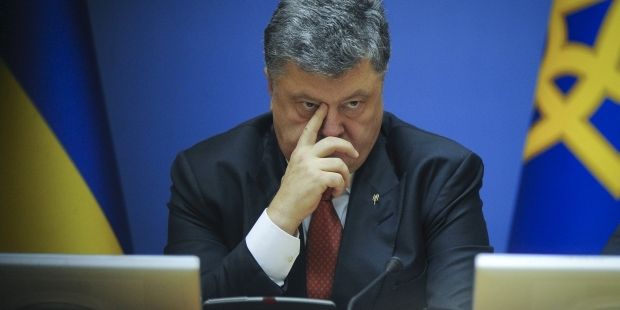 "Freedom of the press is of absolute value to me. The President instructed the NSDC to remove the names of the BBC journalists from the sanctions list. The NSDC will make a statement on this issue today," presidential press secretary Svyatoslav Tsegolko wrote on Facebook.

As UNIAN reported earlier, Poroshenko enacted a decision taken by the NSDC on September 2 to introduce sanctions against about 400 individuals and more than 100 entities of the Russian Federation and other countries, who are involved in the annexation of Crimea and aggression in Donbas.

On the blacklist also are journalists from Britain, Germany and Russia, who are facing bans on travels to Ukraine.

The sanctions will be in effect for 12 months.