More MPs to be stripped of immunity next week 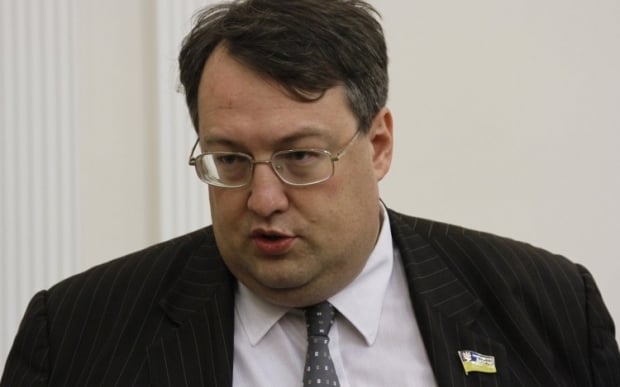 More MPs to be deprived of immunity: Herashchenko / Photo from UNIAN

"Every citizen of Ukraine, including the opposition, will understand that there is a balance, and we are responsible for our actions," he said, admitting that the MPs who are expected to be deprived of immunity may as well be from the ruling Coalition.

However, Herashchenko said that he did not know the names of those to be affected. He also said that he had supported the vote against Mosiychuk.

"Considering the video shown in the parliament, it was necessary to enable the court and the prosecutor's office to decide upon the fate of Mosiychuk," said Herashchenko explaining his decision.

As UNIAN reported earlier, on September 17, the Verkhovna Rada on the proposal of the Prosecutor General's Office agreed to prosecute, detain and arrest MP Mosiychuk. After a while, he was detained in the building of the Verkhovna Rada.