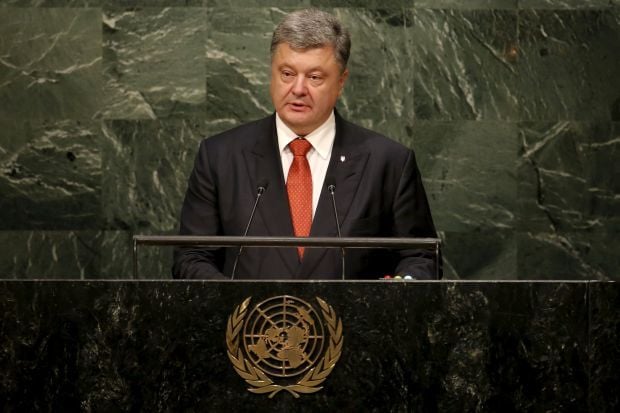 Only one Russian diplomat remained in the hall, he added.

Answering the question why there was the diplomat left instead of the delegates, the source said: "The Russian side is in the habit of hearing its opponents and not leaving their speeches without attention."