Russian President Vladimir Putin says a ceasefire in Donbas has been held and it is necessary now to agree on the withdrawal of weapons with smaller caliber, according to Russian news agency RIA. 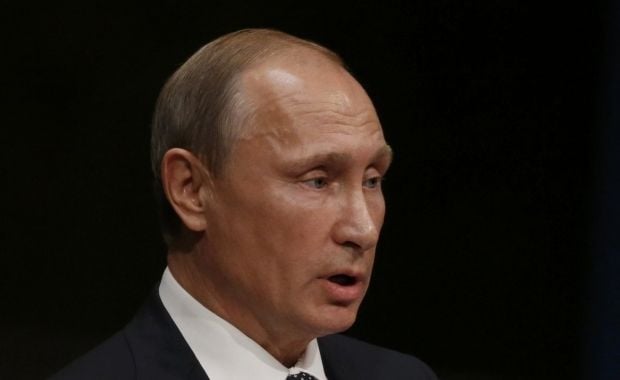 "A ceasefire has been achieved, and another step needs to be taken now – to reach an agreement on the withdrawal of weapons of caliber that is smaller than 100 mm. And we need to move on the all three main tracks: political settlement, security and humanitarian-economic issues. We will be working together," Putin said at a meeting with UN Secretary-General Ban Ki-moon in New York on Monday.