MP: Putin orders to bomb residential areas in Syria to increase flow of refugees to Europe 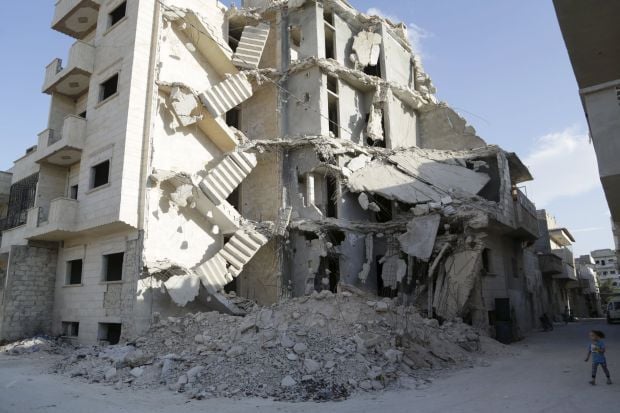 According to Vinnyk, the Kremlin is trying to put pressure on the West in the issue of sanctions, which have been imposed because of the Russian aggression in Ukraine.

"To my mind, Putin has deliberately ordered an airstrike on civilian areas in order to increase the flow of refugees, which haunts EU today, and to exert pressure on Europe, responding to the European sanctions, which have been imposed against the Russian Federation," MP said.

"Of course, Putin dreams of recreating or restoring (as he calls it) the power and strength of the Soviet Union, when it had the chance and believed it had the right to interfere in any kind of world conflicts and thus establish a certain world order," Vinnyk said.

As UNIAN reported earlier, on Wednesday, Russia conducted its first airstrike in Syria, near the city of Homs, but not on Islamists, but on the opposition.