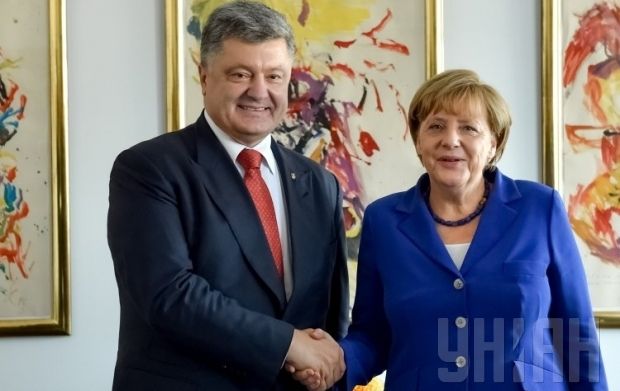 Holding of local elections in militant-controlled areas of Donbas, providing access to international observers, and the withdrawal of weapons from the demarcation line are the main topics of today's agenda.

"We are far from the solution of the conflict, but there are elements, which increase our confidence that the crisis can be overcome, and, most importantly, that there is no shelling now," Russian President Vladimir Putin said.

According to the Presidential Administration of Ukraine, during today's meeting, Poroshenko will demand Russia cancel the sham elections in militant-occupied Donbas. The parties will also discuss the agreement on the withdrawal of small-caliber weapons from the Donbas conflict zone, as well as the issue of the access of international humanitarian organizations to the occupied areas.

On September 1, the intensity of the fighting decreased significantly in Donbas.

On October 2, for the first time in the last few weeks, the situation in the Donbas conflict was absolutely calm.