Hollande: Election in occupied Donbas to be held after enactment of separate law 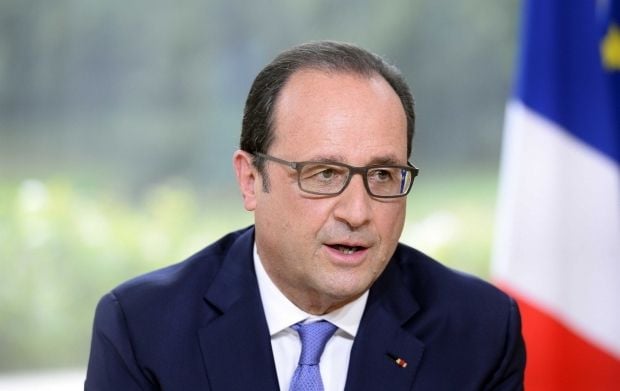 Hollande said that the parties had spent much time to "politically measure the Minsk agreements."

"We've agreed that the local elections will be held under Ukrainian legislation, but they should be organized within the framework of the working group in the way that the results of these elections will be indisputable," he said at a press conference in Paris on Friday.

"The elections should not be held on October 18 [as originally planned by the de-facto authorities of the self-proclaimed Donetsk People's Republic], therefore they will be rescheduled for another date. A separate law will be adopted for this," he added.