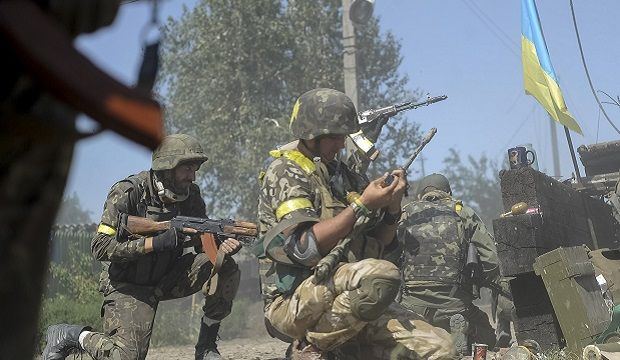 The draft law on the amendments registered under No. 2389 was supported by 229 MPs registered in the session hall, according to an UNIAN correspondent.

The draft law amends the Law "On Military Duty and Military Service," according to which foreigners and stateless persons doing active military service in the Armed Forces of Ukraine under the law shall be designated as military personnel.

In addition, the draft law amends Article 5 of the Law on the Armed Forces, according to which certain positions of personnel of the Ukrainian Armed Forces can be occupied by citizens performing alternative (non-military) service in accordance with the procedure established by the law.

According to the draft law, foreigners and stateless persons enrolled for military service in the Armed Forces of Ukraine for the first time shall officially undertake commitments to strictly abide by the Constitution and laws of Ukraine, conscientiously fulfill the duties of military service.

What is more, the draft law states that a mercenary who participates in an armed conflict, war or an act of violence shall be imprisoned for a term of 5 to 10 years.