As of today, 153 Ukrainians are being held captive by the combined Russian-separatist forces, while 801 are missed in action (MIA), Chairman of the SBU Security Service of Ukraine Vasyl Hrytsak said in an interview with journalists at the training center of the SBU in Kyiv region on Saturday. 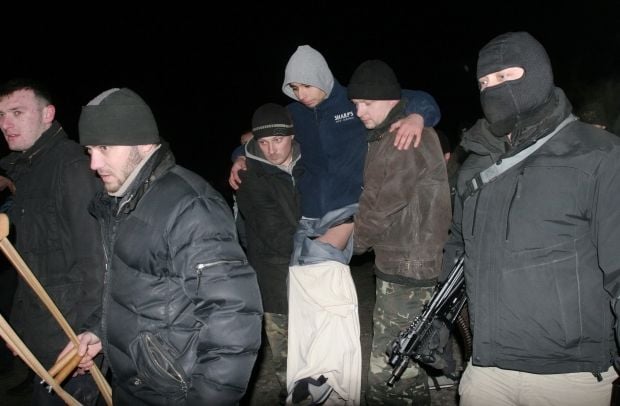 "As of today, 153 Ukrainians are being held captive by the militants, while 801 are MIAs," he said.

At the same time, he expressed hope that the Ukrainian side would be able to release the prisoners in the near future.

"The talks for the release of prisoners continue every day. Today, three our officers are on the demarcation line. This morning, one volunteer went to negotiate in Donetsk. I hope these talks will be successful," Hrytsak said.