No elections under muzzles of Russian guns: Yatsenyuk names conditions for Donbas elections 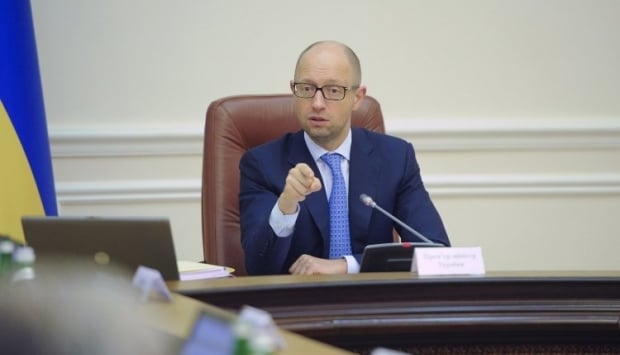 "The first condition – no one will hold elections under the muzzles of Russian machine guns. They have to withdraw from the territory of Ukraine and fulfill the Minsk agreements," said Yatsenyuk.

Secondly, the prime minister said that "half a million of internally displaced persons registered across Ukraine should be entitled to participate in this electoral process and choose those who will represent the local government in Donetsk and Luhansk.”

The third condition is that such an election be in line with the Ukrainian legislation and the highest standards of fair and transparent elections, according to Yatsenyuk.

"Fourth - we must ensure political competition in Donetsk and Luhansk, both through access of the media to these areas, and through the right of all political parties in Ukraine to take part in these elections, and to send their candidates," said Yatsenyuk.

Read alsoPoroshenko: No elections in Donbas means "dead end"However, he assured that the Russian idea to legalize this enclave through the elections and provide terrorists with the status of deputies of local councils shall not pass.