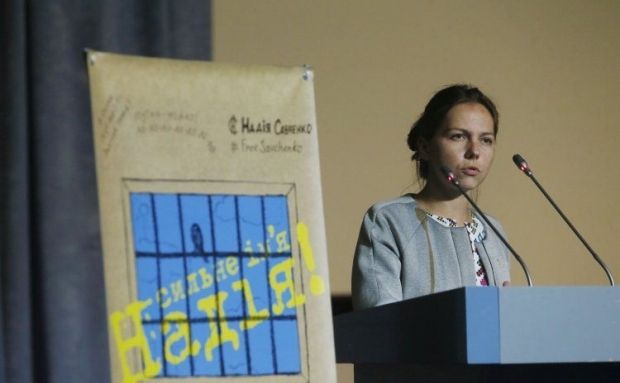 Another lawyer, Ilya Novikov, said on Twitter that shortly before, Savchenko’s sister was officially banned from entering Russia at Pulkovo airport.

Read alsoRussia to consider Savchenko extradition if asked; defense responds"Vira Savchenko has just been officially denied entry to the Russian Federation at Pulkovo. She should be now issued an official document with details. That’s what she flew in for," he wrote.

Read alsoRussian MFA: Savchenko’s case not related to Minsk AgreementAs UNIAN earlier reported, the RussianFederal Security Service (FSB) barred the sister of the illegal detained Nadia Savchenko from entering the territory of the Russian Federation until 2020.