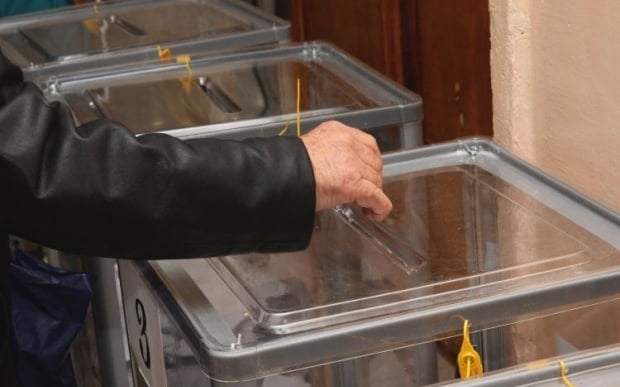 "Mariupol's City Election Commission hasn't received ballot papers from a printing firm, thus the district election commissions were left without voting cards for holding local elections on October 25, 2015. Therefore the local elections in Mariupol have been designated as cancelled," the department said.

The regional administration also reported about the difficult social and political situation in the town of Krasnoarmiysk.

"On October 25, 2015, the district administrative court issued ruling No. 805/4737/15-а, which recognized the printing of ballot papers in Krasnoarmiysk in Donetsk region as unlawful. Such ballot papers are not allowed to be used, therefore chairman of the local election commission Oleh Smal resigned, and the election commission decided to terminate the voting in Krasnoarmiysk," the source said.