Poroshenko on Korban case: Ukraine should hear new names being made liable 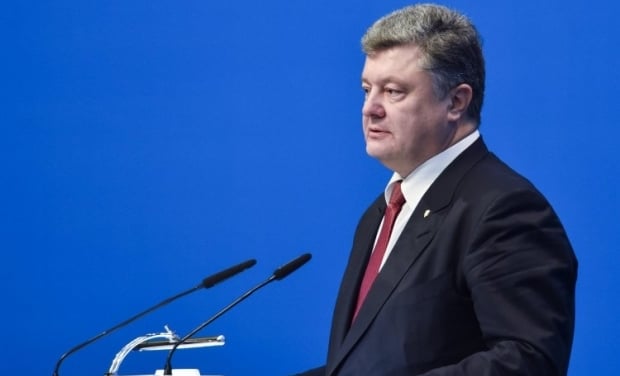 "My reaction is absolutely simple. The first point is that some weeks ago when parliament was stripping the lawmakers facing charges of their immunity, I firmly promised that it was just the beginning, as the fight against corruption and the resolute processes of restoring lawfulness will go on. The second position – I emphasize and insist on that – an investigation should be as transparent as possible and there should be all the reasons for winning the public's trust, as the only ground for an investigation is a crime, the violation of laws against the state. This is inadmissible. The third point is that this won't stop at Korban, and nether the team of the new officials against whom cases should also be opened nor the old authorities where all who are guilty should bear responsibility will enjoy immunity from investigation, from being made liable for corruption-related crimes," he told Ukrainian TV channels in an interview broadcast on Sunday evening.

According to Poroshenko, "the country will hear soon new names of those who'll be made liable."

"In think the law-enforcement agencies know them [the names] better than I do. I don't think the president should interfere in that," he said.