Oleksandr Fatsevych has been appointed deputy chairman of the National Police of Ukraine - chief of Ukraine’s Patrol Police. 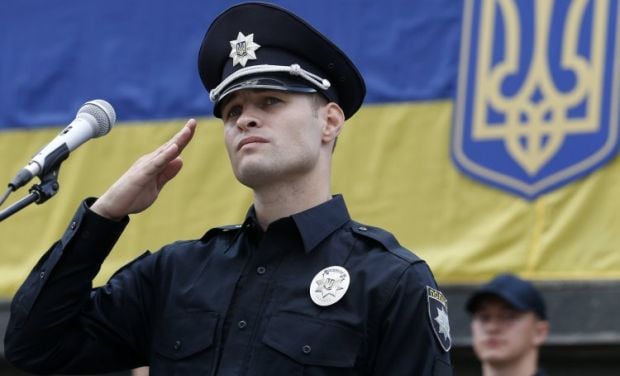 The announcement was made on Interior Minister Arsen Avakov’s Facebook page.

As UNIAN reported earlier, Fatsevych has been heading Kyiv Patrol Police up to the new appointment.

Khatia Dekanoidze was appointed head of the National Police of Ukraine on November 4.