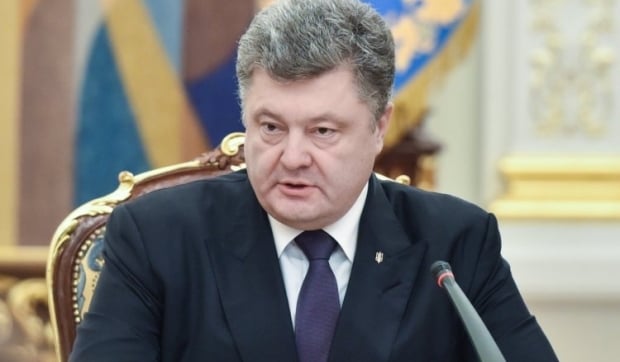 "Today is the final discussion. Following the debates, I am going to table the concerted draft law in parliament by the end of the week," he said while opening the debates about the constitutional amendments regarding judicial reform at the 14th session of the National Council of Reforms.

"The country cannot wait for the judicial reform any longer," he added.

Poroshenko quoted Article 6 "Right to a Fair Trial" of the European Convention on Human Rights: "Everyone is entitled to a fair and public hearing within a reasonable time by an independent and impartial tribunal established by law."

"It is our roadmap. We have to build such a fair trial as a result of judicial reform," the president stressed.