Steinmeier: Law on Donbas special status should enter into force on election day 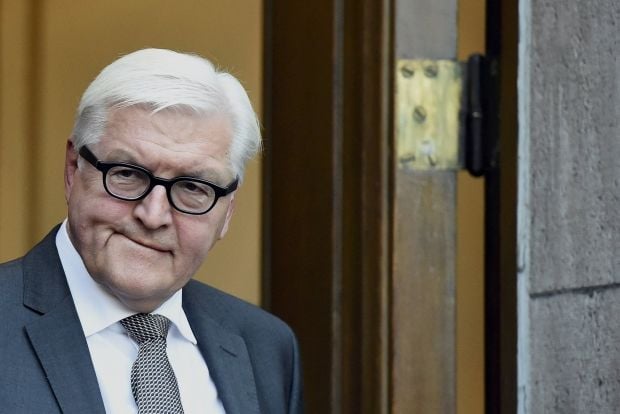 Steinmeier said the "Normandy Four" agreed that "on the day of election in Ukraine's east the law on special status will enter into force on preliminary basis." If OSCE (Organization for Security and Cooperation in Europe) observers confirm that election was held without violations, the law "will enter into force on permanent basis," the foreign minister added, TASS has reported.

Read alsoLavrov wants Minsk deadlines extended into 2016As UNIAN reported earlier, on October 2, Paris hosted a meeting of leaders of Ukraine, France, Germany and Russia on the situation in Donbas.