The average voter turnout during the second round of the local election in Ukraine was 34.08%, according to the Central Election Commission. 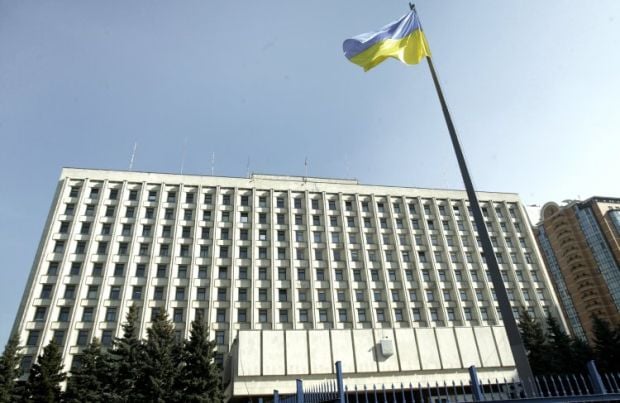 The highest voter turnout was registered in Ternopil region, where ballot papers were given to 55.67% of citizens that are eligible to vote.

The lowest result was recorded in Kherson region with 20.52%.