Ukraine will insist at the UN Security Council on the withdrawal of Russian troops from Donbas and the return of Crimea, Ukrainian Prime Minister Arseniy Yatsenyuk said at an extraordinary cabinet meeting on Monday, according to an UNIAN correspondent. 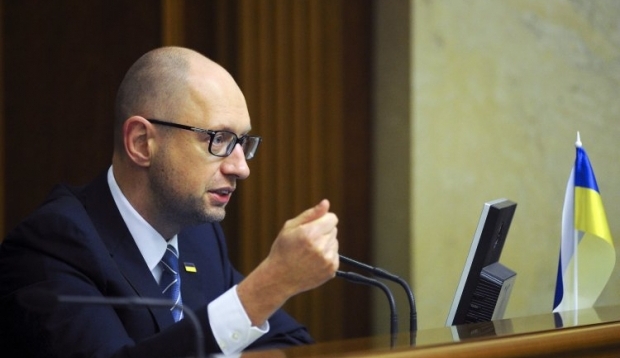 "Ukraine, as a non-permanent member of the UN Security Council should have two issues on the agenda: a complete withdrawal of Russian troops from the Donetsk and Luhansk regions, and the second question is the return of Crimea to Ukraine, as well as an immediate obligation of Russia as a permanent member of the UN Security Council to respect and implement the UN Charter," Yatsenyuk said.

As UNIAN reported earlier, on October 15, Ukraine was elected non-permanent member of the Security Council of the United Nations for 2016-2017, with 177 countries voting in favor and 14 countries abstaining.