Ukrainian Defense Ministry has confirmed that Commander of the Land Forces Anatoliy Pushniakov filed a letter of resignation, and Defense Minister Stepan Poltorak signed it. 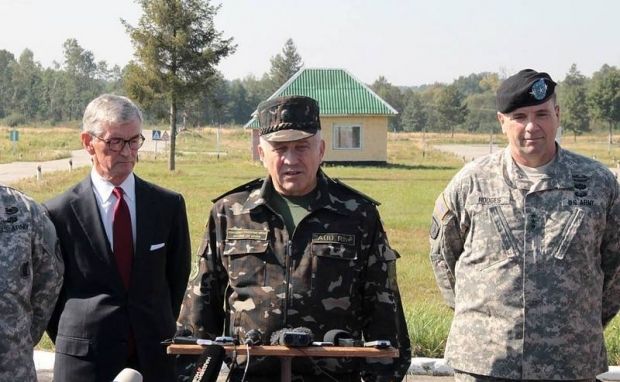 "The minister took a positive decision on the report. The documents on the dismissal of General Pushniakov are being prepared. Pushniakov is examined by military-medical commission in accordance with the established procedure," the report says.

Earlier, MP from the Samopomich faction Yegor Sobolev said of the dismissal of Pushniakov, although the media later reported that the press secretary of the Ukrainian General Staff Vladyslav Selezniov denied this information.