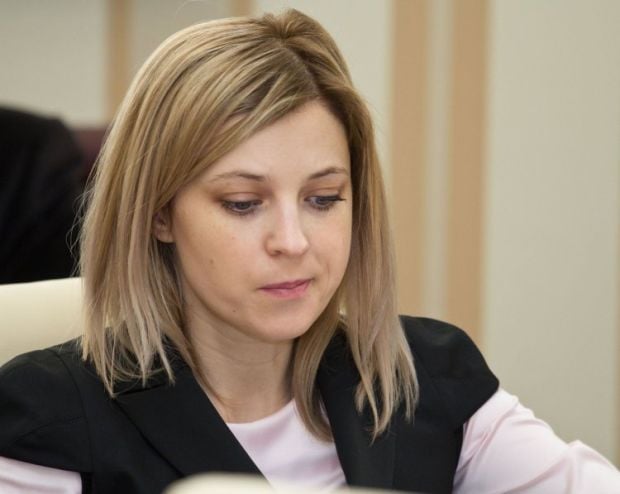 "Over the establishment of an illegal armed unit on the territory of the Kherson Region, mentioned by [Lenur] Islyamov [former Crimean deputy premier, an organizer of the peninsula’s blockade], the republic’s prosecutor’s office sent materials to FSB Crimean Department investigative bodies," Poklonskaya said.

"Today the decision was made to initiate a criminal case under Part 1 Article 208 of the Russian Criminal Code," she said.

The punishment under the article envisions up to 15 years in prison.

Asked whether there was a formal decision on the battalion, he said: "I think it will be voiced by the guarantor of the Constitution or at least by Mustafa Dzhemilev in the short term."