The Constitutional Court of Ukraine has ruled that amendments to the Constitution of Ukraine in part related to the judicial system meet the requirements of Articles 157 and 158 of the Fundamental Law. 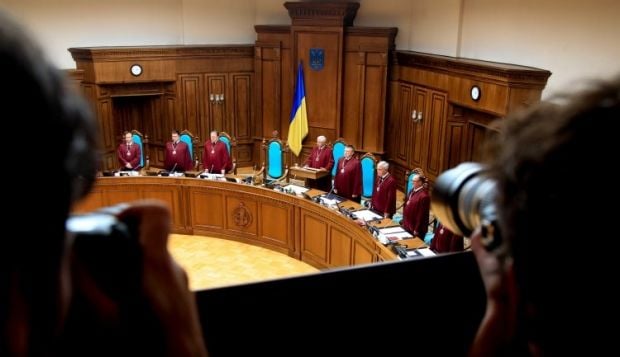 As UNIAN reported earlier, based on the decision dated December 22, 2015 the Verkhovna Rada addressed the Constitutional Court with a request to issue an opinion on the conformity of the draft law on amendments to the Constitution in the part related to the judicial (No. 3524), submitted by the Ukrainian president for urgent consideration, to the requirements of Articles 157 and 158 of the Fundamental Law.

On January 14, President of Ukraine Petro Poroshenko expressed hope that the Ukrainian parliament would vote in the first reading for changes to the Constitution in terms of justice by February 2.