Head of the Ukrainian permanent delegation to the Parliamentary Assembly of the Black Sea Economic Cooperation (PABSEC), Member of Parliament from the People's Front Liudmyla Denisova announces that a Ukrainian delegation will not participate in the 47th PABSEC General Assembly, scheduled for June 28-30, 2016, in Moscow. 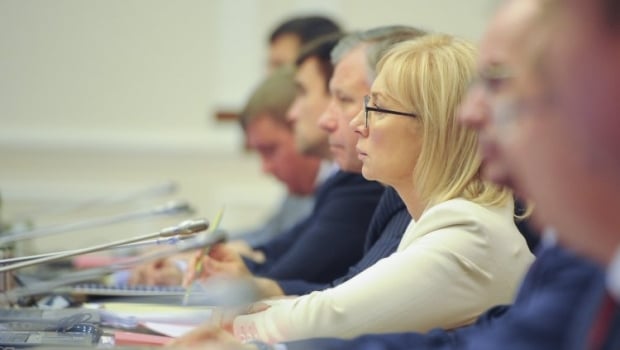 The decision was taken at a meeting of the Foreign Affairs Committee of Ukraine's Verkhovna Rada, she wrote on Facebook.

Denisova said that Ukraine had warned during the 46th General Assembly that it would not participate in activities that would take place in Russia, therefore "it would boycott the next PABSEC General Assembly in Moscow."

"Chairman of the Ukrainian Verkhovna Rada Volodymyr Groysman has already prepared a letter asking Ukrainian Foreign Minister Pavlo Klimkin to instruct the Ukrainian diplomatic missions abroad to hammer out a common approach by BSEC Organization member states concerning the refusal to participate in the 47th PABSEC General Assembly," she wrote.

As UNIAN reported earlier, Ukraine's delegation made a diplomatic demarche due to the beginning of Russia's Chairmanship of the Organization of the Black Sea Economic Cooperation (BSEC).