Kononenko says ready to let go of his mandate

Deputy Head of the Bloc of Petro Poroshenko Ihor Kononenko says he is ready to give up his parliamentary mandate if there is a relevant decision of the faction. 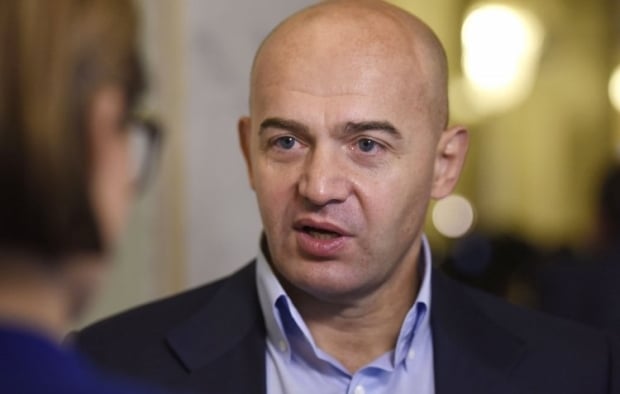 "I have no problem with leaving the parliament. If there is a decision of the faction, then I'll do it," Kononenko said.

Read alsoPyatt says Abromavicius "one of great champions of reform"Kononenko denied all accusations saying they were ungrounded.

Kononenko also said he did not lobby his people for the position of a deputy economy minister in Abromavicius' team.

As UNIAN reported earlier, Economy Minister Aivaras Abromavicius announced that he was going to resign. The key reason for his resignation was the conflict with Kononenko, the minister explained.