The Normandy foreign ministers' meeting will be held in Munich despite the resignation of French Foreign Minister Laurent Fabius, an informed source in the diplomatic circles told an UNIAN correspondent. 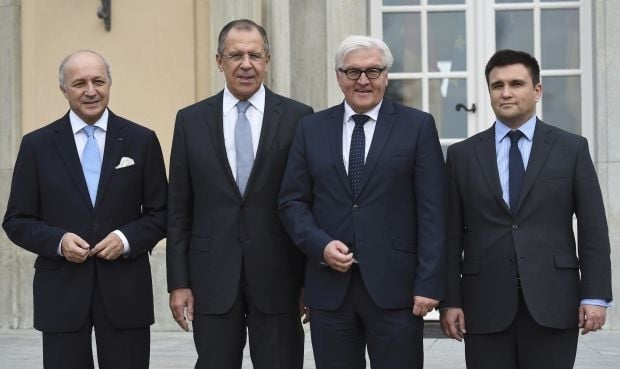 "Despite the resignation of the Minister of Foreign Affairs of France, the meeting of the foreign ministers in the Normandy format is scheduled to take place in Munich," the source said.

According to him, a representative of the French Foreign Ministry will attend the ministerial meeting with the foreign ministers of Ukraine, Germany and Russia.

On February 10, French Foreign Minister Laurent Fabius announced that he was leaving his post.