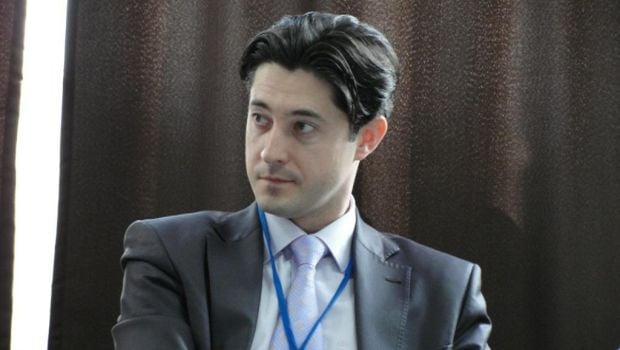 "My desire to resign is due to the fact that today's top officials of the prosecutor's office have actually turned it into the body saturated with corruption and cover-up, while any attempts to bring in change are persecuted immediately. It's not justice and law that are in charge here, but arbitrary rule and lawlessness. Day by day, key positions at the PGO are occupied by followers of infamous [Viktor] Pshonka," Kasko said.

As UNIAN reported earlier, Kasko announced at a Monday briefing that he had decided to resign from office.