People's Front may quit coalition if Cabinet voted to be dismissed 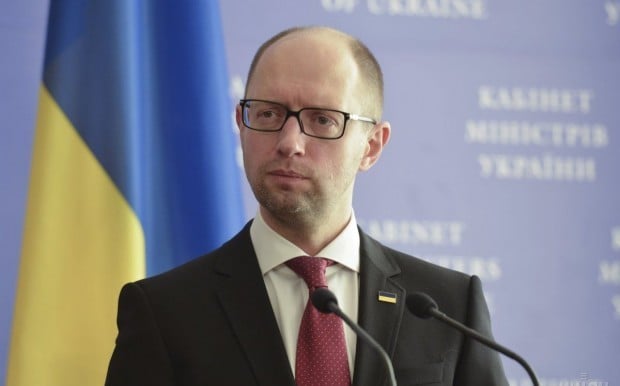 Speaking of a yesterday's meeting of the faction, Burbak noted that the faction had “unanimously supported the coalition government and Prime Minister Yatsenyuk."

The MP assured that none of the deputies from the faction will vote for the expression of non-confidence in the Government.

"So you take full responsibility for the formation of the government," he said.

In addition, when asked whether the People’s Front will leave the Coalition in case the  government is dismissed today, Burbak said that political consultations would be held.

"We will see," said the parliamentarian.

Read alsoPoroshenko submits to parliament package of "urgent visa-free" billsAs UNIAN reported earlier, on February 15, the Samopomich and Batkivshchyna factions said they would gather signatures of the MPs for the expression of non-confidence in the government.

Later the same day, the Bloc of Petro Poroshenko faction said that they decided to consider the government's work unsatisfactory and collect signatures for its dismissal.

Today, the Verkhovna Rada of Ukraine plans to hear a report of the Cabinet on the progress and results of implementation of the Government Program.