The European Union has been disappointed with the newly adopted law on e-declarations and said that it was not in line with anti-corruption commitments undertaken by the Ukrainian leadership, Ambassador Jan Tombinski wrote on Facebook page of the EU Delegation in Ukraine. 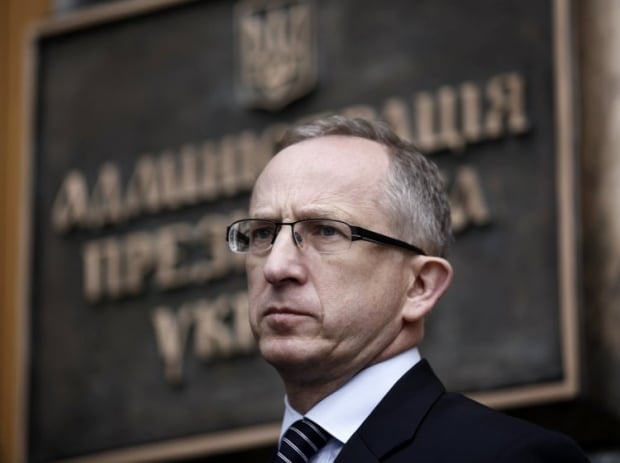 "I welcome the adoption in the first reading of the legislation on asset recovery and management office (4056) and on assets seizure and special confiscation (4054). Both laws are in line with the EU standards and I look forward to see these versions confirmed in the second reading," he wrote.

"The newly adopted Law on e-declarations (3755) is disappointing and not in line with anti-corruption commitments undertaken by the Ukrainian leadership. Immediate action should be undertaken in order to install an effective system of verification of assets declarations and to ensure that National Agency for Prevention of Corruption is able to fulfil its mission to prevent and to uncover corruption," he said.