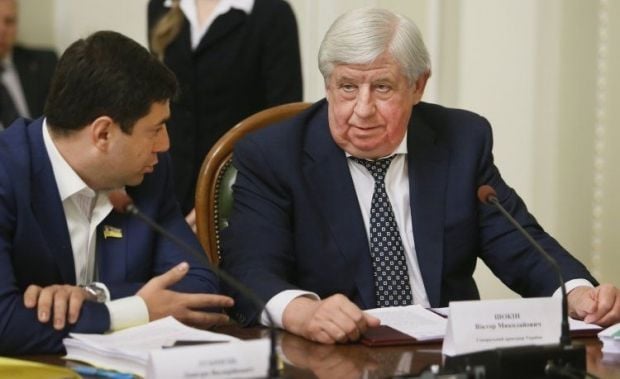 "Prosecutor General Viktor Shokin wrote a letter of resignation. On Friday, it was submitted to the Presidential Administration. I saw it," Tsegolko tweeted.

However, later it became known that Shokin had taken leave as of Monday, and he would start work on Thursday. His duties are now performed by his first deputy Yuriy Sevruk.