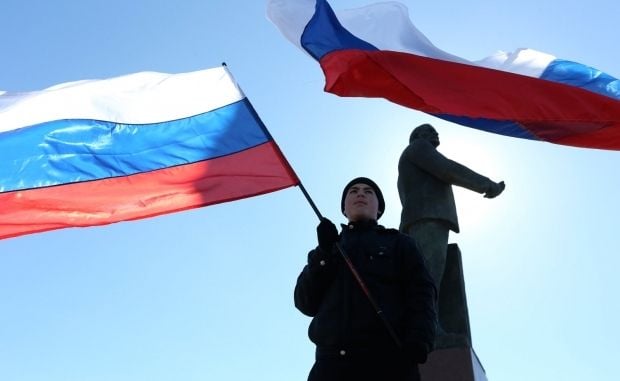 The decision to declare the Russian Federation an aggressor country and the Verkhovna Rada's appeal to the United Nations, the European Parliament and a number of other international organizations to recognize DPR and LPR terrorist organizations were supported by 58 deputies registered in the session hall.

The deputies of the City Council adopted a statement demanding from the Russian Federation "to ensure strict implementation of the Minsk agreements, withdraw its military from the territory of Donetsk and Luhansk regions, to stop armed support of the militants-terrorists."

As UNIAN reported earlier, on January 27, 2015, the Ukrainian parliament, the Verkhovna Rada, passed a resolution declaring Russia to be an aggressor state and the self-proclaimed Donetsk and Luhansk People's Republics to be terrorist organizations. The Rada encouraged the international partners of Ukraine to support this decision.

Most local councils of Ukraine also decided to support the decision of the Verkhovna Rada of Ukraine.