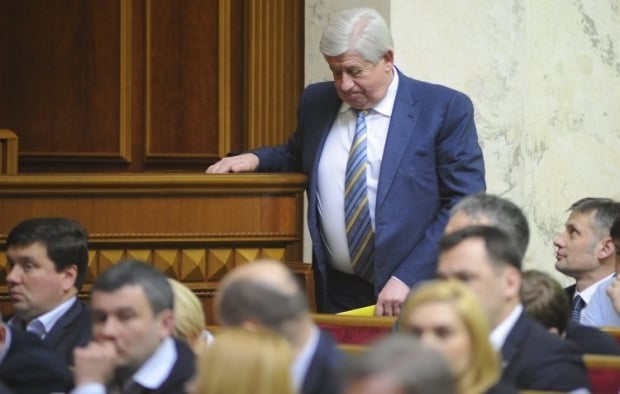 Presidential Envoy in parliament Stepan Kubiv has been authorized to present the document to lawmakers.

As UNIAN reported earlier, Poroshenko on February 16 advised Shokin to step down.

Later, MP from the Poroshenko Bloc Mustafa Nayyem announced Shokin's resignation, however, the Prosecutor General's Office said it had no official information that Shokin had submitted a letter of resignation.

Then it became known that Shokin on Monday went on a leave of absence and was supposed to return to work on Thursday but extended his official leave. His duties are now performed by his first deputy Yuriy Sevruk.