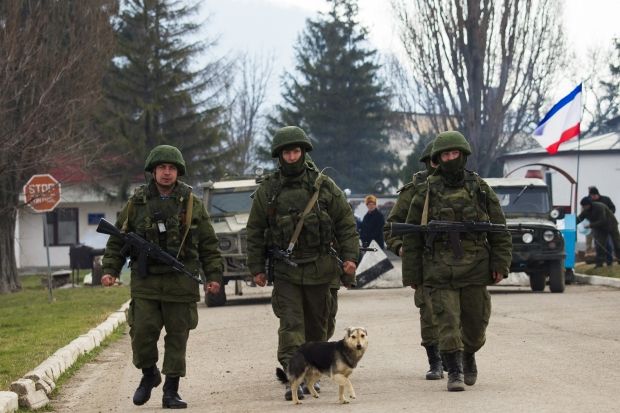 The transcript says that, according to Ukrainian Defense Ministry updates provided by the then Acting Defense Minister Ihor Tenyukh, "a concentration of Russian forces along the Russian-Ukrainian border has been taking place under the guise of military drills of the armed forces of the Russian Federation."

"Their goal is not just to demonstrate their force, but to get prepared for the invasion of our territory: deployment and combat missions. A total of 38,000 people, 761 units of battle-ready tank equipment, 2,200 armored vehicles, 720 artillery systems and multiple rocket launchers, up to 40 attack helicopters and 90 combat support helicopters and 90 strike aircraft have already been concentrated in the direction of Kyiv, Kharkiv and Donetsk. Eighty military ships of the Russian Federation are on combat alert duty in the Black Sea," Tenyukh reported amid the annexation of Crimea.

The documents were posted by MP Boryslav Bereza on February 22, 2016.