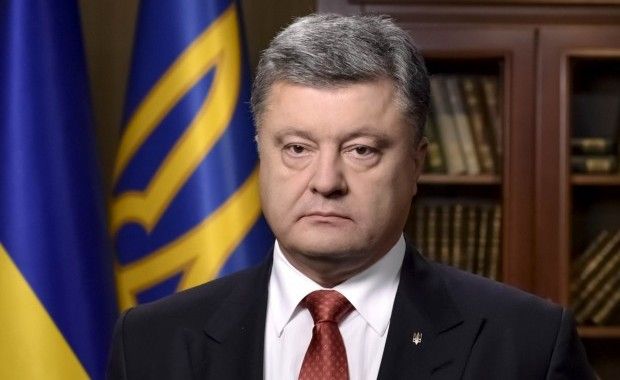 "The probability of the resumption of full-scale hostilities in the east due to Russia's systematic violations of its commitments taken in Minsk is clearly seen on our radars screen," he said during an official ceremony of students' graduation from Ivan Cherniakhovskiy National Defense University in Kyiv on Wednesday.

"Even with an optimistic scenario in Donbas, even with a long-lasting truce, which has transformed into a political settlement and a solid peace, the military threat from the east remains our concern in the long- and short-term run," he said.

As UNIAN reported earlier, Ukrainian President Petro Poroshenko said in an interview with the German edition Bild that the risk of an open military conflict with Russia nowadays is higher than last year.

"Russia is investing a lot in these war preparations. And we are not getting any explanations for this," said Poroshenko.

"Russia has not implemented a single point of the Minsk Agreement," said the Ukrainian president. "Instead, we can see 8,000 Russian soldiers with Russian commanders in our country, new military sites directly along the border, and constant military trainings."